Soo... At the moment I have been totally obsessed with Elementary. I mean its fantastic, and I am totally torn between which I like better, Sherlock or Elementary!? And I decided both. I mean, why not. I know that if they both came out on the same day I would watch which ever one I could get to first filled by the other one, so I'm not going to decide!

Anyways I find it extremely interesting that they have used a female as Dr Watson and something else I also love which I actually can't tell you cause it would ruin part of season one.
Another thing I find interesting is that it all seems older, you know with the drugs and sex and everything it just feels like it is aimed at an older audience than Sherlock was.

Well I would give it a 8/10 for being fricken awesome!!
X

So I've recently been obsessed with a certain genre (at least I think its a genre), that's Remixes. They include,
~ Give Me Your Hand Zookëper Remix
~ Happy Little Pill Casper Zazz Remix
~ Pompeii Slander Heaven Trap Remix

These are my favourites at the moment!! They're awesome. :P

okay so there's this guy I kinda like, I guess. And anyways we were at this club thing and, I know its really not a big thing but he forgot his iPod, so I said he could listen to my phone. To be honest I thought he really wouldn't like music, but straight out we joked about my phone making a song look like its called 'Give me your HAM' so we laughed about that. Turns out he does like some of my music, and to be honest I guess its not terrible ;)

Email ThisBlogThis!Share to TwitterShare to FacebookShare to Pinterest
Labels: give me your hand, happy little pill, pompeii, remix

So good morning. I've just finished having a 1 in the morning breakfast! :) I couldn't sleep so I got up and ate simply. And then I started talking to walls and my deduction, while being Mr Watson, I concluded I was... No... Am MAD.

Aka. (I'm not actually quite sure what that stands for... Another time.)
So yeah..
Aka.

-And even tho I'm Watson it still works :P

This is my train of thought :) I was actually thinking of doing a video about this topic at some point.
X

So today I was just scrolling down tumblr... *I may or may not have been stalking Jack Howards Tumblr page.* anyways I found this amazing picture on his page. Which if you hadn't guessed, its the one below. ;) I thought it sent out quite a meaningful message, also its funny do yeah.

If you want to reblog it on your own personal tumblr page, here's the link to the post on Jacks wall. 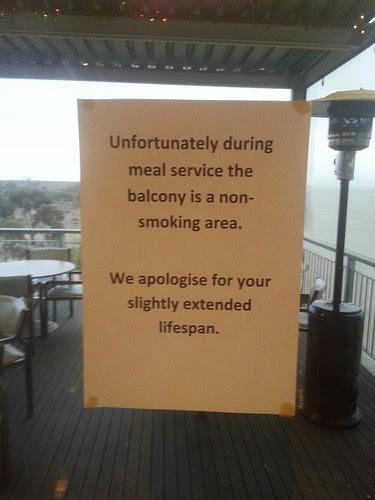 So yesterday, I watched the last episode of Miranda. It was brilliant.
Even though I'm sad to see it go, at least it finished with a happy ending.
Out of 5 stars,
❇❇❇❇❇
5/5!!! So BBC be happy.

I don't like giving spoilers, so if you want to know what happed you're going to have to watch it.

It is currently on BBC iPlayer, but I'm not sure how long for.
X

(So yeah I wrote this on the 4t. But for some reason it didn't publish. Oops)

What Goes Around Come Back Around

*Starts* this has got nothing actually to do with Beyoncé.

This week I've been up in Glasgow, Scotland. Five years ago I'd lived there for a good eight years. But I most defiantly haven't seen enough of my friends from up here. Btw I now live in Yorkshire, England.
Anyways my mum and I had arranged a meeting with a few friends, one at 11 then some at 12.30 then lastly at 4ish. But I myself had also arranged to go and see one of my old friends, but stuff built up and by then I realised I cannot fit everyone in at all. So I texted him with a message explaining I had overbooked everything!
(Now at the moment you may be thinking how is this relevant to the picture or title. But is is now)
So anyway I had four friends I hadn't seen for between 1-5 years and it was all very exciting. And after telling my friend I couldn't meet him I got a text from one of the friends that I hadn't seen for five years, and it was him saying sorry I can't meet you I've got basket ball practice till four. So that hit me hard, harder than I thought it would actually.
Any ways do you get the picture and the title now? :)
X 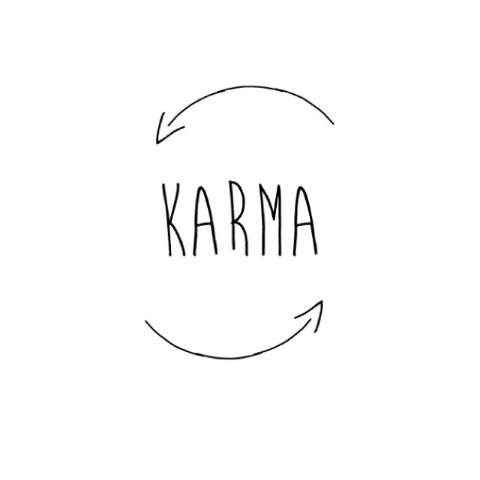